What is Space X? 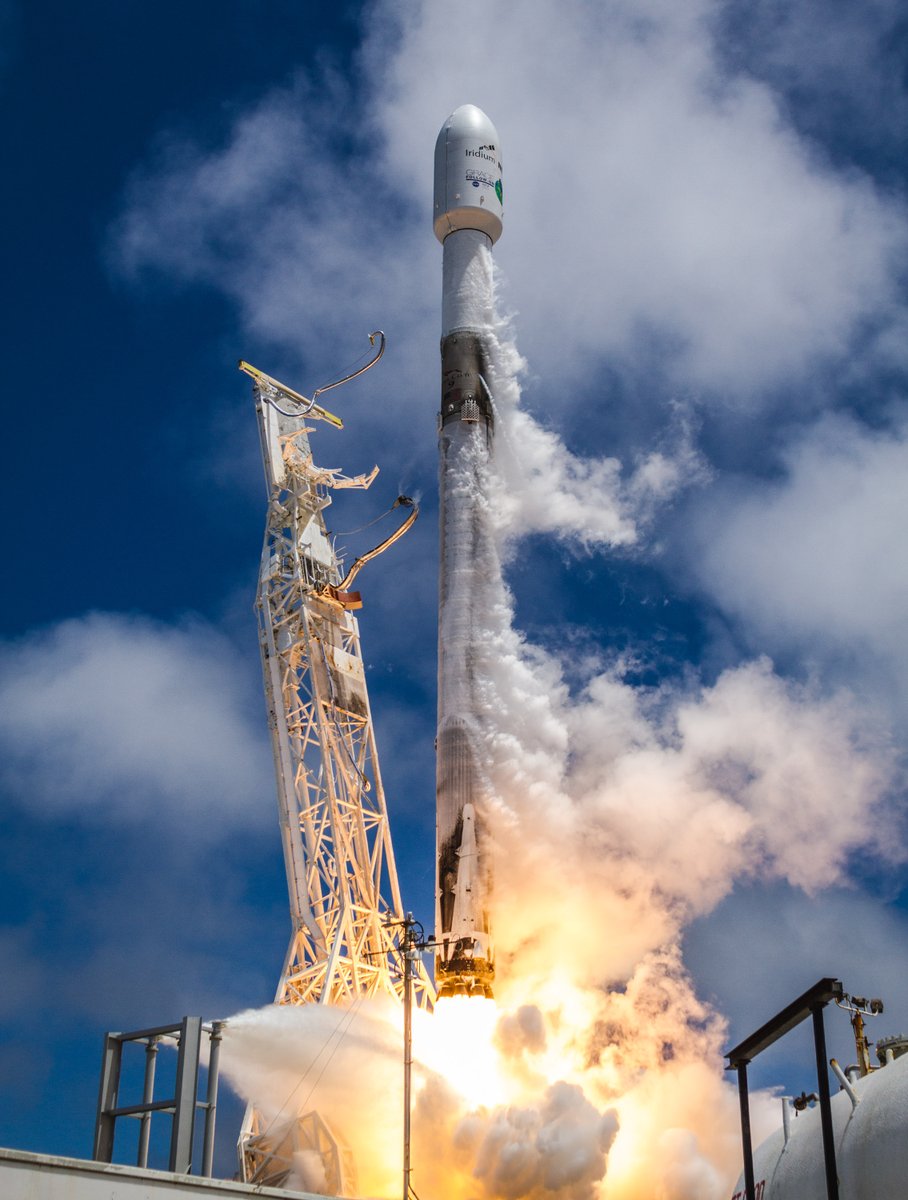 Space X (Space Exploration Technologies Corp) was Elon Musk third company. The main goal for this company was to make commercial space travel a thing for the world. Despite the company being created in 2002 Space X didn't get a huge flight till 2008 where Space X was awarded to handle cargo transportation to the International Space Station by NASA. This was the first time a private company was used for space. On May 22, 2012 SpaceX made history by launching its falcon 9 to the ISS full of supplies for the astronauts. With in the next years SpaceX did more projects with the its rockets from launching different kind of satellites such as the Deep Space Climate Observatory satellite (DSCOVR). During this time SpaceX was growing a lot Musk described this feeling saying "I feel very lucky.. For us, it's like winning the Super Bowl. 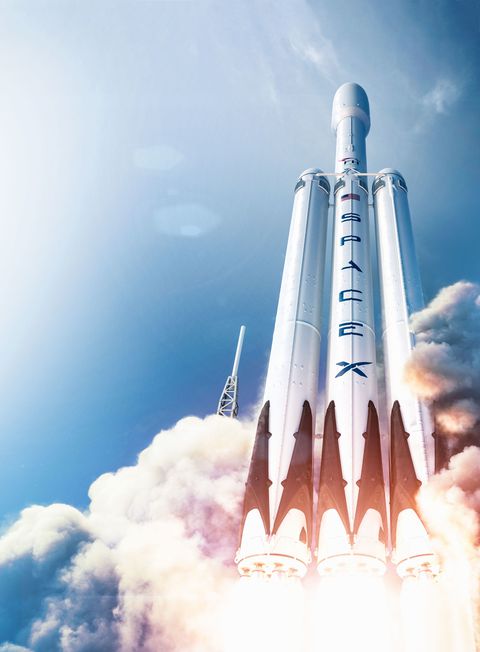 “You want to wake up in the morning and think the future is going to be great - and that's what being a spacefaring civilization is all about. It's about believing in the future and thinking that the future will be better than the past. And I can't think of anything more exciting than going out there and being among the stars.” — ELON MUSK

The future is big not only for SpaceX but also for everyone living on earth. Musk plans to make the first colony on mars by 2024. The main goal of this mission would be to try to find water resources on mars. With the recent talk about the red planet holding water SpaceX plans to go on the planet and confirm it by mining. Once that happens the company would start to get all the necessity for life to live including a farm, a place for the explores to live on and much more. As seen on the news this mission to Mars is becoming more a reality with Musk testing reusable rockets having them land back on earth without a scratch. In total the project might cost 10 billion The future is big for all of us thanks to Elon Musk and SpaceX.